I am a Team? – Silk Innovation 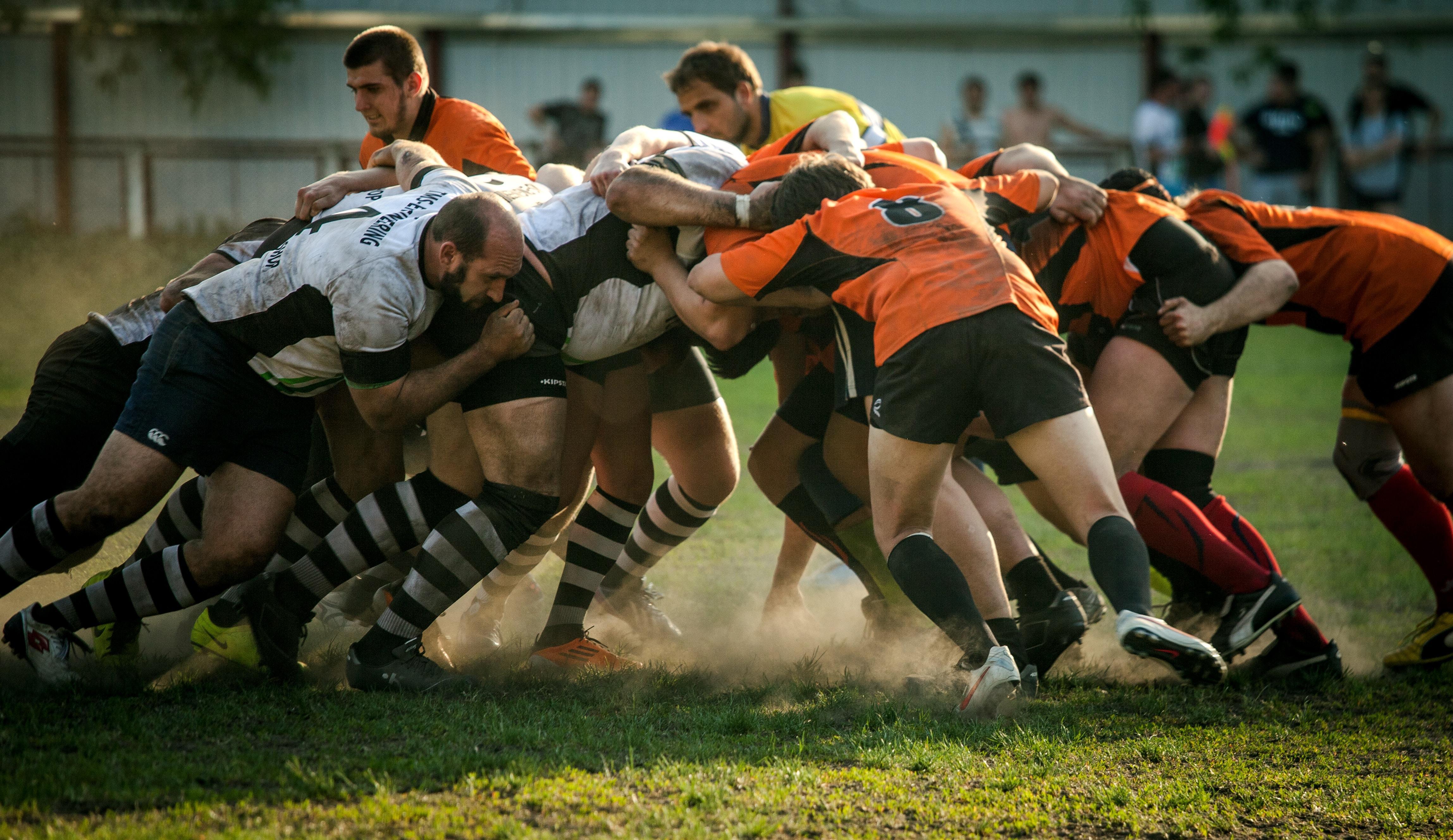 We always tend to take the word TEAM lightly; may it be a school project or just a casual job, we prefer plurality in everything. I can give you that it seems fun, looks fun; well why would you participate in something alone when you have an option to choose a companion to do a job. You'd have someone to talk to, you'd be sharing and even if you fail, you'd have a sense of security that you wouldn’t be failing alone; someone will be equally liable to the failure and sometimes, you won't even be expected to do anything! In another perspective, some would even argue that a team tends to be much stronger than a lonesome entity; a team can perform a job faster and more efficiently. Well, I don't think so.

They aren't all wrong, the pace of the job may somewhat improve but more efficient? There's the problem. Don't get me wrong but I too believe a team is much stronger given that it operates in a very well-coordinated manner; anything less than that, well you could try again. Let's break this down.

Take the most stereotypical team;

You’ll definitely recognize this person because they’ll be the one in constant contact via all avenues: email, slack, trello, phone and other team building applications and whatnot. They’re very concerned about how the project is coming along and, most likely, already have a project outline and contact sheet created for each group member at your first group meeting. Well, at least they care. Perhaps, even, a bit too much. They often take on a bulk of the work load because they don’t trust that anyone else is capable enough to do it correctly.

The Person who Likes to Over-promise and Under-deliver

This guy is a classic over-promisor, under-deliverer (OPUD). The promises are made with completely good intentions, however, the delivery will likely fall short and, unfortunately, your group relied on those promises to make your presentation a success.

They offer to take on tasks, however, they never email when they say they will. They wait until the very last minute to finish the tasks and, though they seem to follow through, you don’t know if you can trust them because, well, they are just a group member.
The good thing about this person is they do seem to care about the assignment and offer to take on tasks in the first place – if only they would stop giving the group mild heart attacks!

This person will likely show up to all of the team meetings but not contribute to the discussion, have an opinion on the project your team is working on and not volunteer to work on anything when it comes time to do so.

What’s interesting is that this silence doesn't seem to be attributed to shyness or an introverted personality but rather disinterest or laziness. Look for the person texting in the corner – that’s your clue to finding this team member!

You have this person in your team because well you have to. You're not sure whether they exist or not. Once in a while they’ll respond to an email with some sort of a vague response, neither confirming nor denying that they’ll actually attend a group meeting, but you know in your heart of hearts not to get your hopes up.

By now, I hope you have come to the realization that a team can be a blessing and a curse because you have to deal with the people you’re given; sometimes you can choose but sometimes you aren’t so lucky. There’s a lot to a team; and yes sometimes you can get the best people, but that still wouldn’t mean that they could work together in harmony. There is a lot to consider, one may be the best at everything, one may be a specialist, one may just be an utility member, a beginner and there is always one that claims that the work could be done by themselves; singlehandedly. Where would all these people fit into the project? Who needs to be adjusted? Who does the difficult jobs? And after all this, will the job gain more pace and efficiency? You'd never find the pieces to this puzzle! Why would you?

It seems cool to be a part of a good team, we see great teams pioneering in every way possible but what we don’t see is their struggle; their sacrifices and the effort they put into themselves and their team to actually achieve improvement in pace and efficiency of their work they once hoped. 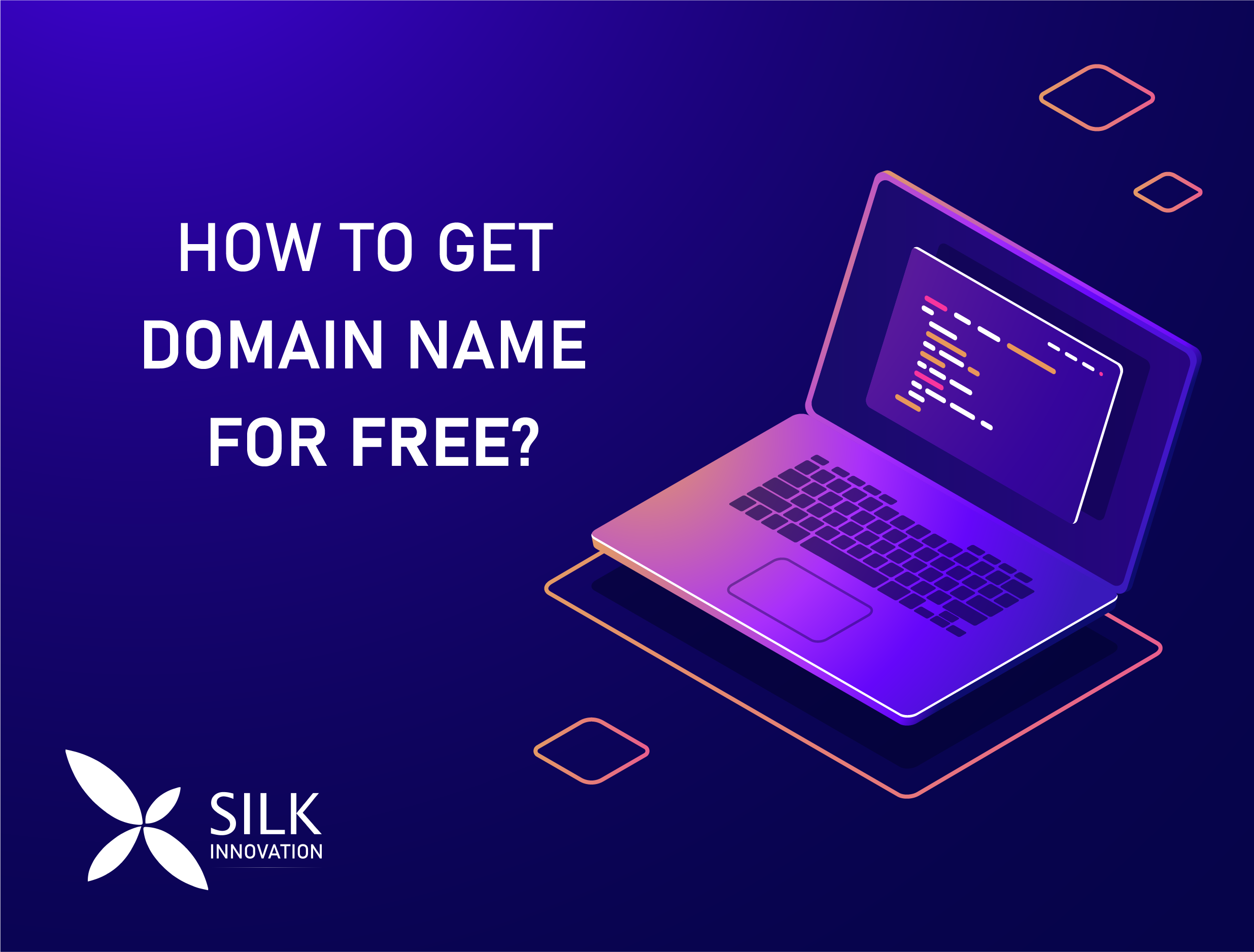 How to get domain name free of cost? 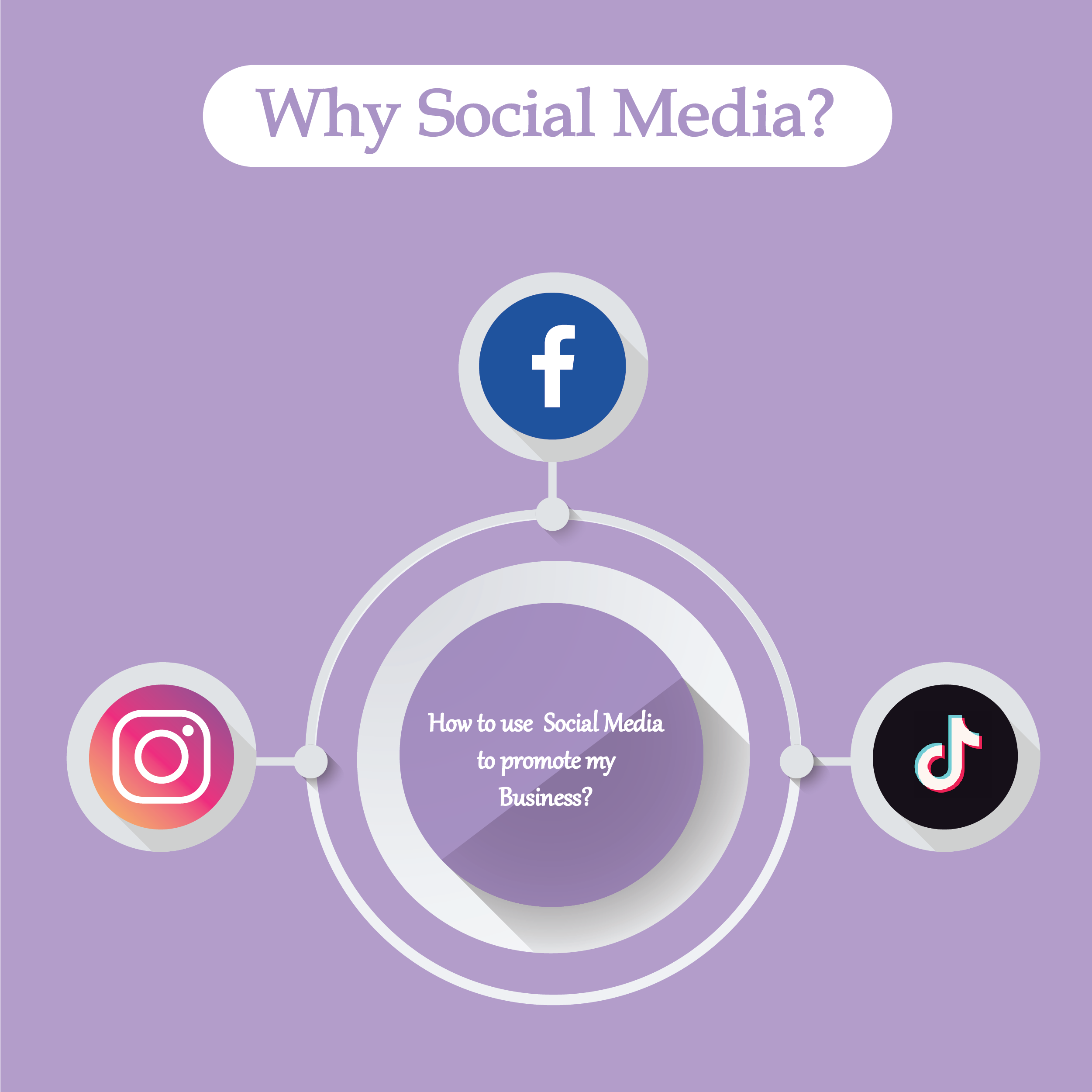 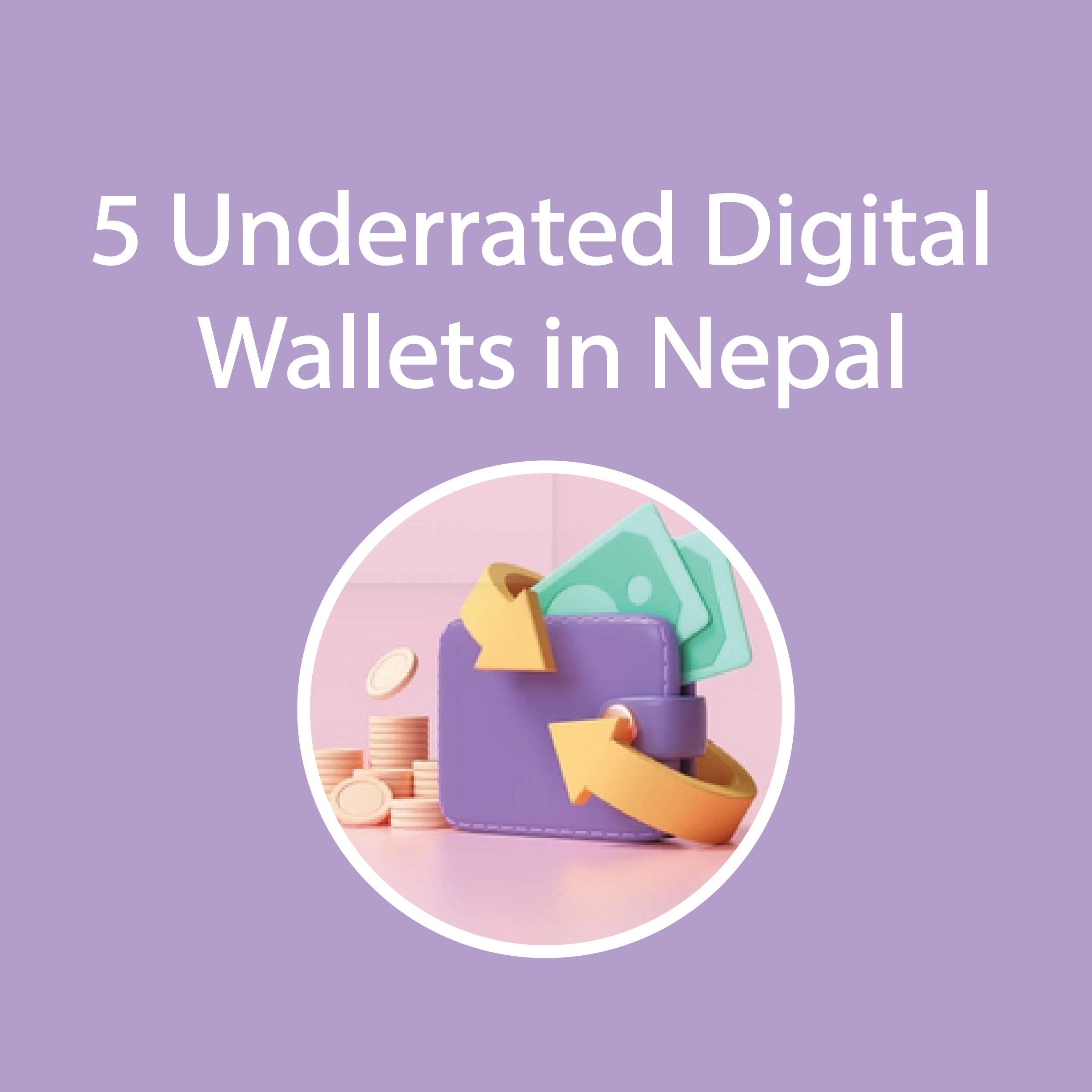